November 27, 2018 Posted in Opinions on Comic BooksLeave a comment

Macallan (top of the line) Well, honestly, there’s nothing coming out this week that I would consider “top of the line.” There are some good books being released, but nothing so great that I would put it up there with Macallan. They can’t all be the best! Jack Daniels (every day) Marvel Action Spider-Man #1…… END_OF_DOCUMENT_TOKEN_TO_BE_REPLACED 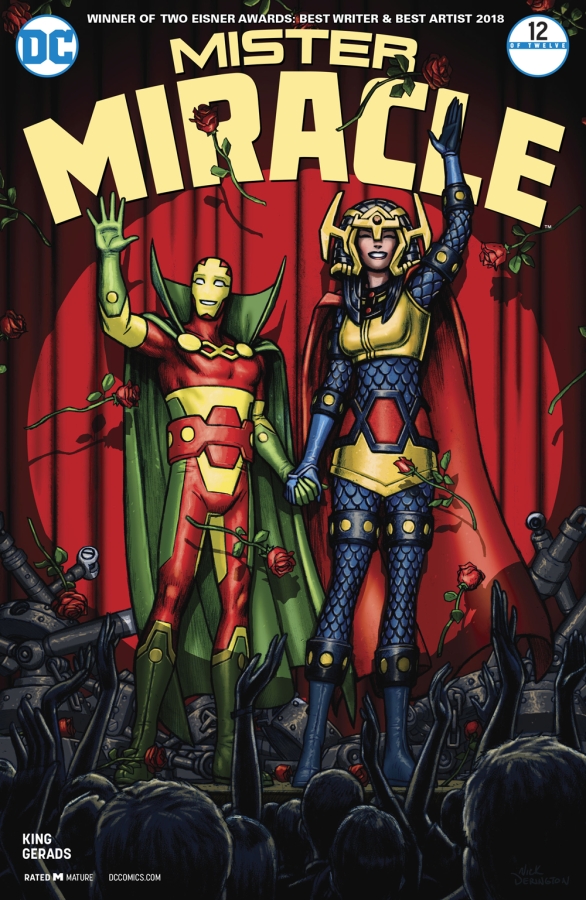 November 13, 2018 Posted in Opinions on Comic BooksLeave a comment

A solid week with a few interesting debuts… Mcallan (top of the line) Mister Miracle #12 Whenever I read an issue of the current Batman book I am struck by fact that the person writing these stories is also writing Mister Miracle. It’s nearly impossible for me to wrap my brain around. I supposed it’s…… END_OF_DOCUMENT_TOKEN_TO_BE_REPLACED 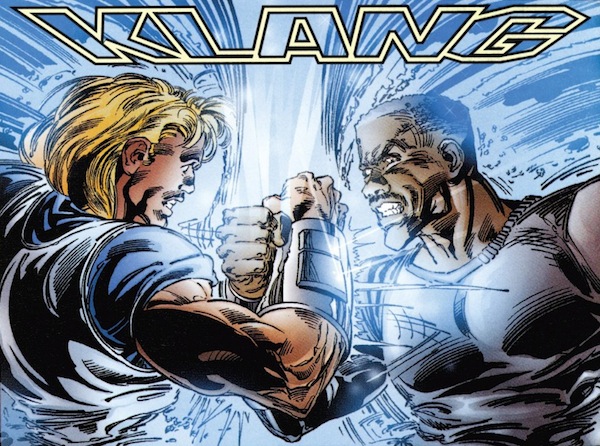 In part one, I gave a general overview of the Acclaim/Valiant line, may it rest in peace. But I don’t want to undersell what were some very, very good comics that fell under the Acclaim umbrella. The line didn’t fail because the books were bad, in my opinion, but because there was no market for…… END_OF_DOCUMENT_TOKEN_TO_BE_REPLACED Acclaim Comics/Valiant Heroes happened at the perfect time for me. I think I was reading two books from Marvel, Thunderbolts and Untold Tales of Spider-man. And I think I’d jumped ship on the Superman books, but was still holding on to the Legion of Superheroes and Legionnaires. So my Big Two spending was at a…… END_OF_DOCUMENT_TOKEN_TO_BE_REPLACED