DC is shutting down their Vertigo line of comics and a lot of comic book fans and professionals are sad to see it go, with good reason: it was a force in the industry. If the history of comics ever needs to be summarized in just a few minutes, Vertigo would surely make the cut.

I noticed something on Twitter as everyone was making lists of their top Vertigo books: 90% of the titles listed were published in the 90s.

It’s understandable, of course, because 90s Vertigo gave us books like Sandman, Hellblazer, Invisibles, Shade the Changing Man, Animal Man, Doom Patrol, Enigma, Flex Mentallo, Preacher, Sandman Mystery Theatre, Swamp Thing, and Transmetropolitan, plus many, many more. The last 19 years have had their high points, but they haven’t compared to the sheer volume of quality comics Vertigo published in the 90s.

That makes sense, because in the 90s there really wasn’t anyone else around to put those books out. 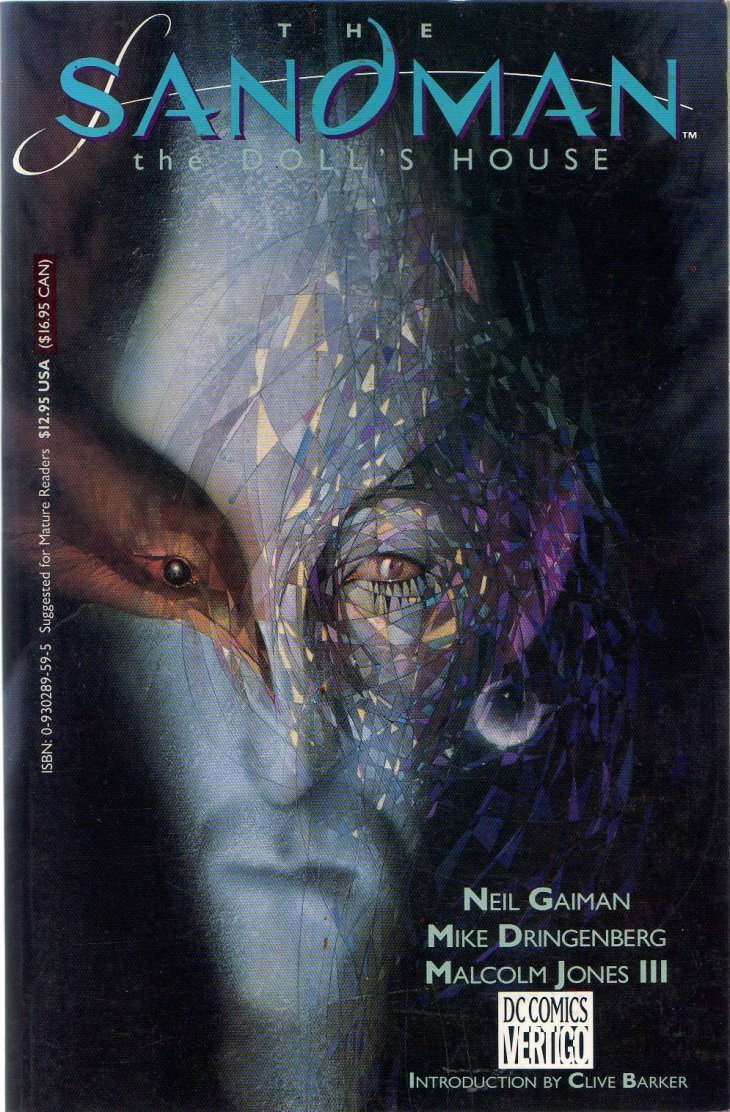 The first Vertigo book I ever read was the first trade paperback collection of “The Doll’s House.” It blew my mind. I’d been all in on superhero comics for a while and I was blown away at this other world, these other stories. And that was the thing — it wasn’t just that “The Doll’s House” was creepy as fuck or that the characters all existed outside of my realm of experience, or that rampant creativity dripped from every page, it’s that Sandman was very often a story about stories, stories that I had never considered before.

Mike Dringenberg and Malcom Jones III drew the bulk of the collection and it was unlike anything I’d see before (I had come into comics after Sienkiewicz’ brilliant New Mutants run). I didn’t know comics could look like this. I didn’t know I’d LIKE comics that looked like this! 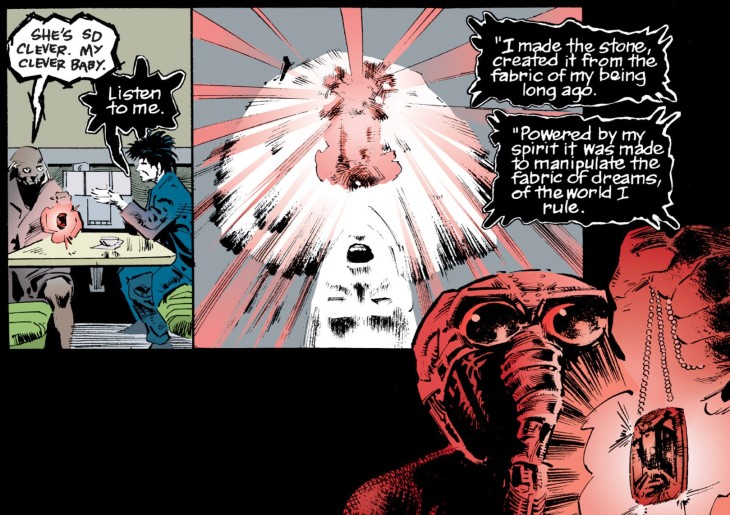 From then on out, I tried pretty much everything Vertigo published. They weren’t all classics by any means, but they were all different, they were all completely at odds with all the other comics on the shelves, at least the ones I saw.

Consider the timing: Marvel and DC were pumping out more and more superhero books each month (particularly Marvel). Image launched with great fanfare both because of who the founders were and because creator owned books suddenly seemed financially viable. But look at what Image put out — superhero comic after superhero comic, often derivative of what was already out there.

Superheroes had a choke hold on the industry. Dark Horse was the little engine that could, the only published which managed to get its books some exposure, although often only because they were putting out licensed titles as well.

The idea that comics that didn’t feature superheroes could find some kind of space, could push through the crowd and attract some eyes seemed crazy. It would have been impossible for an independent publisher.

But what about an imprint of a giant corporate comic book company? What about a company that had the resources to start the line, to grow the line, to get the books on shelves all over the country?

There was a hole in 90s comics and Vertigo filled it.

That hole no longer exists.

In the late 90s we got Top Shelf, Oni, Avatar, IDW, and Humanoids, among many others, and that was just over the course of a few years. Just a few years into the new millennium we got Archaia, Adhouse, Ape, Dynamite, Boom, and more. Some of those have actually managed to stick around for a while, finding small but loyal audiences for books that don’t feature capes and cowls.

Even Image came around and started releasing an eclectic and challenging line up of titles.

Vertigo played a big part in the success of these new, creator owned lines. They brought to light the fact that there was a fairly large audience who were waiting for something different, something new. Comic book readers like myself, who had no idea we would like comics that weren’t about superheroes, discovered something exciting with Vertigo. It was like a secret language that we had no idea existed, but that allowed us to have conversations about things we could never verbalize before.

It’s a language that’s still not commonly spoken, as evidenced by monthly comic book sales. But there are more people to talk to now and more things to talk about and none of that would have happened without Vertigo.

But we don’t need them to teach us those words anymore. There are lots of teachers because Vertigo opened the door for them.

Vertigo isn’t carrying the bulk of the load on its own anymore, so it’s time for it to rest.