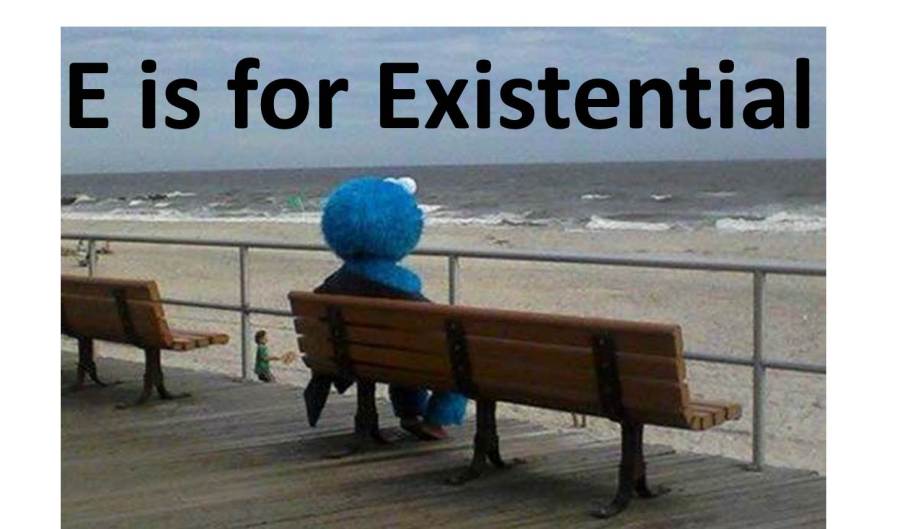 Periodically, I think about artists who seem to operate on a different plane of existence than the rest of us. You know the people I’m talking about: the ones who seem unable to think rationally, who don’t function in our accepted reality, the ones you talk to and you think “how have you not died yet?”

I will never be on of those artists. That ship has sailed. I’m sure the potential to be like that was once within me, but it was driven out of me at an early age.

There’s a tangent I could go on here about how a certain demographic of people have been producing most of the consumed art in our country for a long, long time, and how their particular demographic allows them to get away with being how I described above, while others are not so fortune. But that would a long and wandering road, so I’ll leave it alone (for now).

For most of my life I actively hated people like that, the “artists” who seemed at odds with reality. I hated people who acted like they had no responsibilities, whose sole drive was creativity. These are people who are drifting through life focused on amorphous things like “their art” while the rest of us are working for a living.

There’s an entire subset of those people who also seemed to only do things that made them happy, which also annoyed the hell out of me.

I’ve mellowed in my old age and I’ve gotten to a place where I can say that I envy those people. I envy anyone who is able to commit to their art to that degree and, seemingly, never question it. No, it’s not that they never question it, it’s that the question doesn’t even exist.

I know, though, that being present in this world has and will make me a better father and probably makes me a better husband. And I suppose that’s a trade off that many of us make, although I don’t know how much of an option it was for me. This is who I am. I don’t feel like I gave anything up to be this person, at least with respect to my family.

Hm. I just typed “my family” in reference to my wife and my son. It’s so strange how the focal point shifts as we get older. It’s such an empowering thing to say.

Still, I can’t help but wonder what I might have created had I been one of those people, one of those strange, off putting people who drift through life, who are able to see the world through drugs even when they’re not taking them.

So I wonder what it would be like if I had no walls. If art is letting the energy of the universe flow through you and that flow is hindered by the walls we put up over the course of our lives, what would I be able to create were I free and clear? What was doomed before I ever got to a point in my life when it might be born?

And yet I can’t use the word “born” without thinking of my son or any future children my wife and I might have. And I can’t think about them without the understanding that those walls keep me grounded. There are, perhaps, too many of them, but in the end that’s better than having none at all. My life was built by walls and by my careful navigation around them.

I will never be a brilliant artist, but I’m fine with being just a pretty good one who has an amazing family and an amazing life.