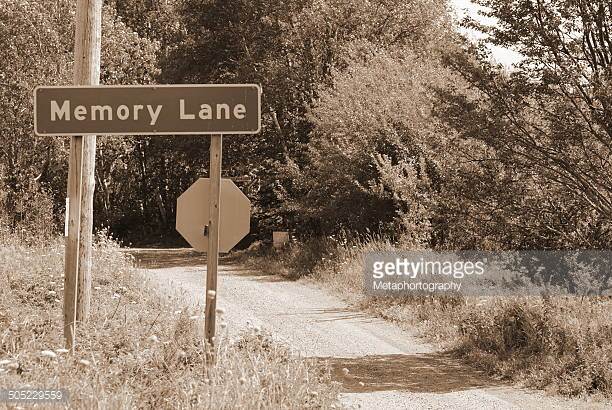 July 11, 2017 Author by kylegarretPosted in Parenting

a sentimental longing or wistful affection for the past, typically for a period or place with happy personal associations.

By its very definition, nostalgia suggest that you wish things could be the way they were before, or that you could go back there, back to that time that must have been better than the time right now.  I mean, why would you long for something that’s worse than what you’ve got now?

A memory came back to me recently, or, rather, came to the forefront, as it was never missing.  It’s a nice memory, one that I’ve never really considered before.  I can’t remember ever really wrapping myself in this memory, ever really taking the time to think about it and revel in its embrace.  It was always there, I’d just never given it the time.

I lived alone at 1716 Edgemont St. for four months before Nicole moved in.  I knew, or hoped, that would be the case when I moved into that apartment.  Nicole had helped me find it, after all, and my goal had been to find a place that she would consider to be Nicole friendly.  She was also my impetus to move, as she’d shown me that I could actually get a one bedroom apartment for the price I’d been paying for a studio.  Besides, the studio I had been living in was and always will be tied to my single days.  Nicole and I were serious by this point; it was time to grow up a little bit.

The apartment was the top floor, corner unit.  It had clearly been two apartments, a studio and a bachelor, that someone had combined into a single, one bedroom apartment.

The living room had been a studio at one point as evidenced by the hole in the wall that once housed a Murphy bed.  It was the wall that separated the room from the kitchen and that hole was the perfect size for an entertainment center, or a TV stand, which was the extent of what I had.  Still, it was nice to kind of have the TV, DVD player, etc. back inside the wall and not taking up what little space there was in the room.  My old futon was across from the TV as a couch.

Since it was a corner unit, both exterior walls for the living room were made up of windows, tall windows that let in a ton of light.  It was particularly great at night when the lights from the street light up the apartment; it was instant mood lighting.  In the summer time, these windows were all that kept me from expiring, as the cross breeze alleviated the heat just enough to keep me alive.

The bedroom was set parallel to the living room with the kitchen and bathroom in between. It contained perhaps the most interesting aspect of the apartment: the bedroom closet. It was a stand alone storage box that they’d just stuck in the corner of the room and attached to the walls.  It was completely out of place and it didn’t even go to the ceiling.  There was probably a good four feet between the top of the closet and the ceiling.  We used that as storage.

The cats used it as a launching pad to jump onto bed.  We called them Kitty Bombs.

A note about my bed: I bought it for $1100, which was the most I’d ever spent on anything in my apartment, let alone a bed.  I had, up until that point, been sleeping on the aforementioned futon.  But now I was in a one bedroom apartment, not a studio, so it made sense that I should have a bed.  Besides, if this was really going to be a Nicole friendly place, it should probably have a comfortable bed.

I really loved that apartment, even if it was on the fourth floor and the elevator was the size of a port-a-pot, which made moving in a form of legal torture.  For the first nine months, we had to park on the street. When Nicole got a job working nights, I got up in the wee morning hours so we could park her car together, as I didn’t want her walking back to our building alone late at night. Then I’d go back to bed for a few hours before getting up for work.  It was a banner day when we finally got a spot in the lot behind our building.

Like I said way up there at the top of this thing, I lived in that apartment alone for four months. It was the last place I would live alone.  Nicole moved in that August and we have lived together ever since.

I would have felt so great in that moment.  I had a new place with an actual bedroom.  I had a new bed.  I had a girlfriend.  I was pushing thirty and life was getting better every day.  It was a fantastic moment in my life.

But it was one without my son, one where I was technically still single.  I feel guilty when I feel nostalgic about such things.

I’ll admit that there are times when I would love to have moments like that, moments of what can best be described as enjoyable nothing.  An hour of time like that would go a long way.

But I wouldn’t give up anything I have now for that, so even that twinge of longing makes me feel bad.  The greatest thing I’ve ever done is to be a dad.  Nothing has ever been better than this.

Not that I watched it much, but there was an episode of “How I Met Your Mother” where the guys were talking about fantasizing about women and the one married guy said that he couldn’t do it, because he would have to create an elaborate story that involved his wife dying so that he would be single again to have sex with this theoretical woman.  The other guys gave him grief for it, of course, but that’s exactly how I feel.

I feel like longing for the past is a betrayal of my present and I never felt that way until I became a father.

Ten years from now, I wonder if I’ll feel bad about feeling nostalgic for this moment.

Because that will mean my life is even better than it is now.