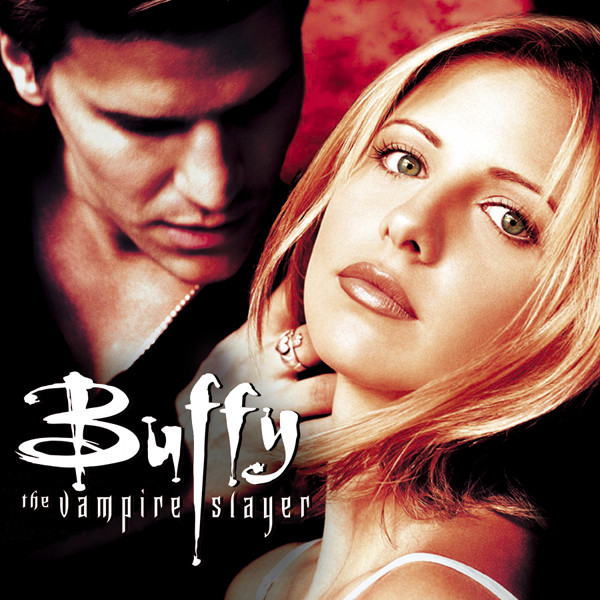 I made a comment on Facebook the other day that people who say the best season of Buffy is season two must have stopped watching after season two.  Because, hey, it’s much, much better than season one, but it’s still being weighed down by a bunch of just horrible episodes.

Season two is known for its finale, and rightfully so.  Becoming parts 1 and 2 take the show to a new level.  It’s scary the jump that the show makes for that two part finale.  It’s as if, 32 episodes in, Joss Whedon and the writers realized the potential of Buffy.  It’s is unquestionably a stunning change and worthy of all the praise that is heaped upon it.

But there were 20 episodes before it.

This season made the unfortunate mistake of doubling down on bad episodes.  Yes, a stinker here and there was understandable at this still relatively early stage, but during season two they seemed to come in pairs.  “Inca Mummy Girl” and “Reptile Boy” in back to back weeks is brutal.  “Ted” and “Bad Eggs” in back to back weeks is even worse.  I don’t think I’d watched some of these episodes more than once before now, which is saying a lot.

The cast really starts to gel in this season.  Each character develops over the course of the season, although the continuation of Xander’s infatuation with Buffy is pretty painful, particularly with regards to Angel.  The addition of Oz is great, both because of who he is and how he’s introduced.  They do a really nice job of slowly working him into the show.

One of my favorite things about season two is the expansion on Giles’ history.  We get a few glimpses into the life of the guy formerly know as Ripper and they add all sorts of depth to the character.  Giles’ past also plays nicely off of the rest of the gang, particularly Buffy, who has been working under the assumption that Giles is a stuffy old man.  Giles clearly understands her better than she realizes.

The most glaring flaw in this season, aside from the horrible episodes scattered here and there, is the utter failure that is the curse on Angel.

I’m not against the idea of Angel having a curse on him, but the specifics of it are painfully stupid and completely at odds with ideas the show has gone to great lengths to explain.

From the very first episode, we’re told that the vampire and the person whose body they’ve stolen are two very different people.  Once someone is turned, they’re gone.  The curse on Angel actually underscores this, as the spell has to pull Angel’s soul back from the ether to put it back into his body.

So Angel and Angelus are two separate people who just happen to share a body.  This is fact.  The gypsies clearly know this, too, given the spell.  They want to punish Angelus for killing their princess.  Okay, sounds good.  They trap him in Angel’s body, unable to do anything but watch.  They basically stuck him in a human prison.  I’m on board so far.

Okay, so giving Angel all of Angelus’ memories is a shitty thing to do to Angel, who had nothing to do with the things that Angelus did, but, hey, these gypsies are vengeful and they don’t care about a little collateral damage.  And, hey, lucky for them, Angel decides he wants to do some good in the world, maybe in part to offset the bad that Angelus did.  So now not only is Angelus trapped, he has to watch as Angel does good deeds.  It’s the perfect punishment for Angelus; he’ll be tormented non-stop, particularly when Angel falls in love with a Slayer!

I am on board the gypsy curse train!  Aside from pissing all over Angel, this punishment they’ve created for Angelus seems like a winner.  You know what would be the ultimate torture for Angelus?  If Angel were happy!  That would be brutal.  Oh, it would be even worse if that happiness was because of the Slayer!  Just imagine how nuts Angelus must be going inside Angel.  It would kill him!

So, clearly, when this happens, he should be set free.

Angel having a moment of perfect happiness is the ultimate torture for Angelus, yet for some reason the curse sets him free when this happens.

It makes no sense, no sense at all.

But, not unlike a lot of concepts on this show, they clearly made it up on the fly, and as the show progressed they had to make due.

Speaking of concepts that changed on the fly, I can’t talk about season two without mentioning Spike and Drusilla.  It’s hard to believe that they were originally only supposed to appear in a single episode, let alone that they were actually supposed to be from the South of America, not British.  That would suggest to me that they weren’t supposed to have a connection to Angel in the beginning, either.  Sure, they botch a later storyline by having Spike call Angel his sire (when it’s later revealed to be Dru), but see above: making things up on the fly.

For all the nonsense that surrounds Spike and Dru (Dru can get drama student obnoxious at points, and Spike is in a wheel chair how?), their connection to Angel pays big dividends.  They serve to flesh out who Angelus was, which is useful, given we only see him in the present and we really need to know what he was like for 200 years.

Sadly, Spike becomes problematic in later seasons, but I’ll cross that bridge when I come to it.

In the end, season two is a bridge season for Buffy, a bridge that leads to the show realizing its true potential and becoming something special.